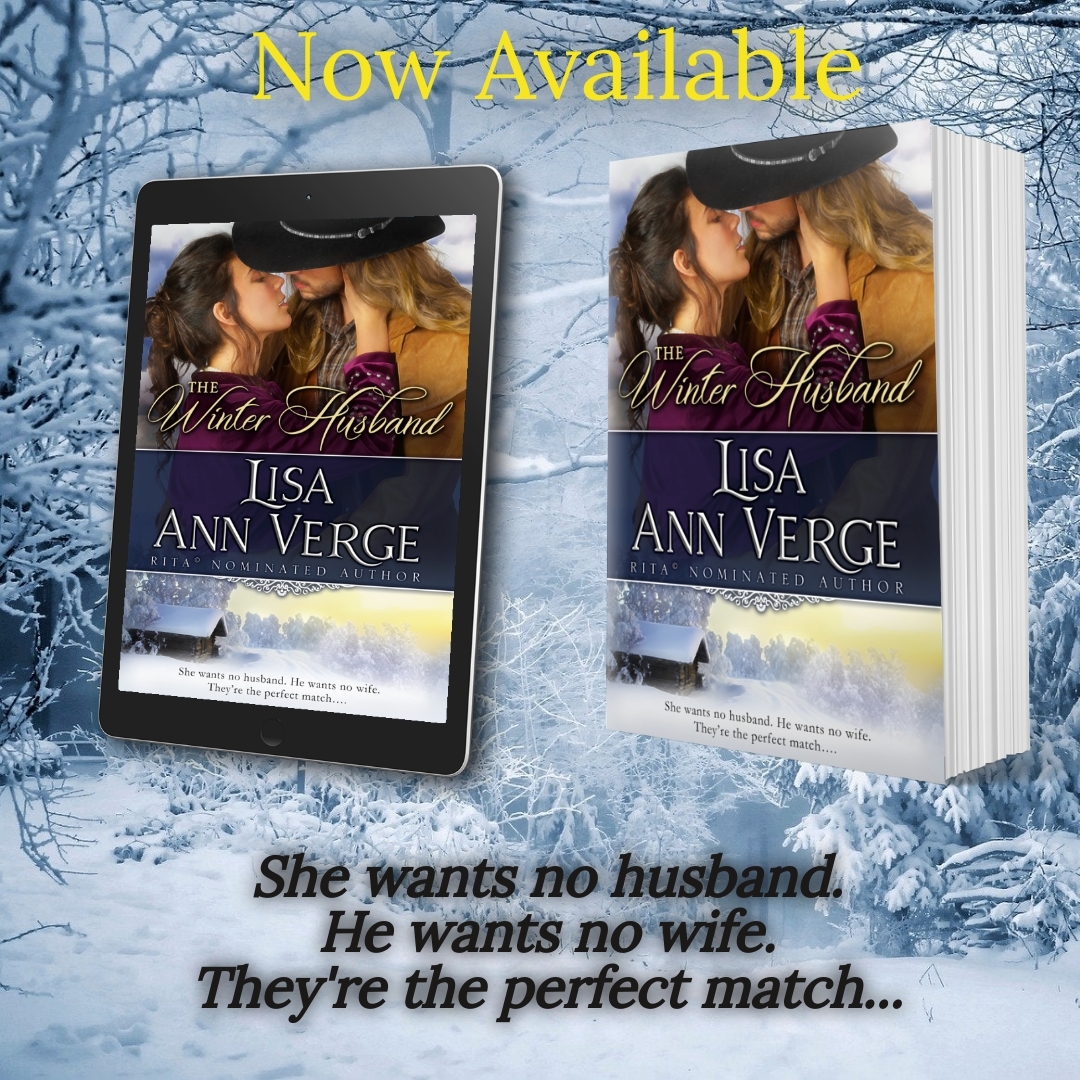 About The Winter Husband and the King's Girls Series

Marie and Lucas's story is born from dreams and imaginings, but like many of Lisa Ann Verge's novels, it is inspired by actual events.  For those interested, here's the history behind THE WINTER HUSBAND and the entire King's Girls Series.

In 1663, the tiny, just-burgeoning colony of Quebec was dominated by rowdy young men in search of exploration and adventure, much to the chagrin of their French King, who had bigger ambitions.

To settle his far-roaming countrymen, King Louis XIV (known as the Sun King) chose young women from orphanages and the French countryside, called them his daughters, and granted them dowries appropriate to frontier life. Then he promptly shipped them off to present-day Canada for the sole purpose of marriage.

What is most amazing...is that eight hundred women sailed to the unbroken wilderness between 1663 and 1673. Known as Filles du Roi, they are now the honored maternal ancestors of a large portion of the modern-day, French-speaking Quebec population.

Their stories are true—inspired by their courage, boldness, and spirit.

Intrigued? Get Your Copy of The Winter Husband Today!